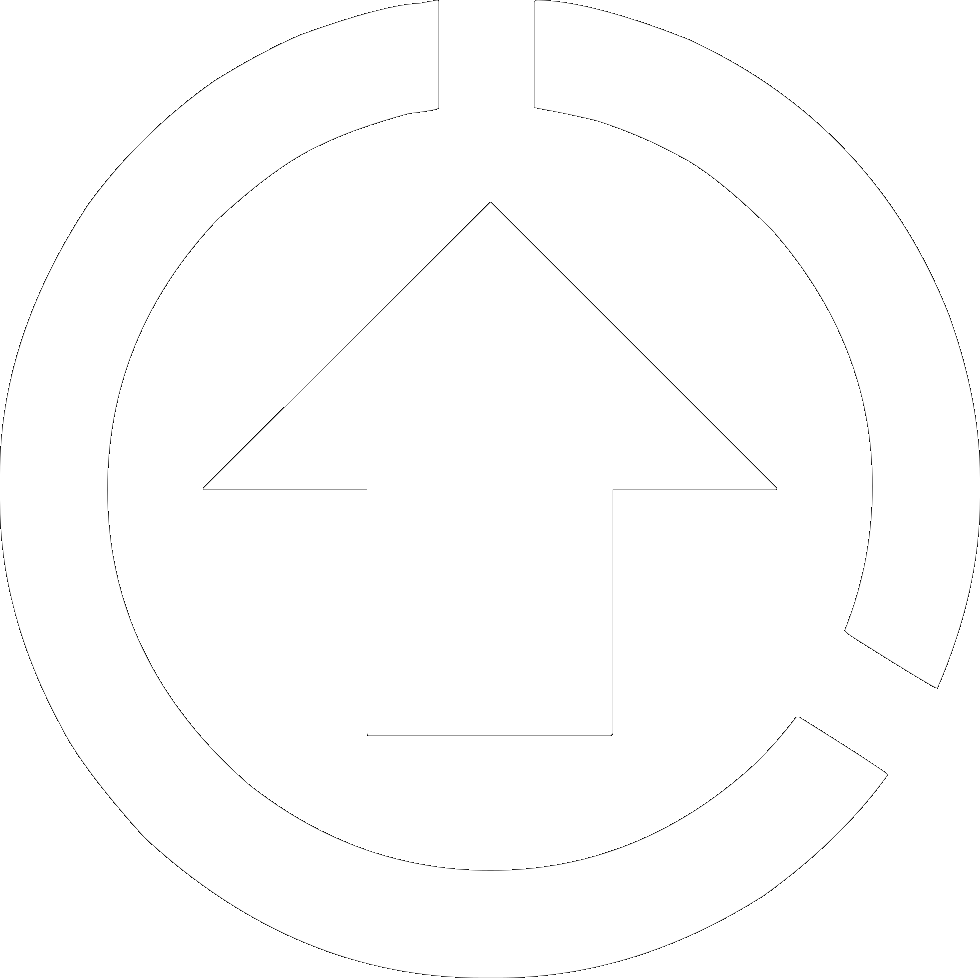 There is an oft-misattributed quote thats goes:

The definition of insanity is doing the same thing over and over and expecting different results.

Many people think it’s by Albert Einstein or by Benjamin Franklin but it’s actually in the 12-step rehabilitation programme of Narcotics Anonymous.

The quote resonates with us all. Deep down we know we need to balance the repetitive nature of work with the rewards it brings. Sometimes we convince ourselves that repetition ad nauseam is actually something that is good for us.

Sometimes it feels good to hang on to ideas that worked before. Looking back at success it is always a unique combination of factors. The bosses, the colleagues, the technology. They all play a role.

Those situations however are all unique.

Don’t expect to be able to replicate your past successes by doing the same over and over again. The moment we repeat ourselves we are doomed to become frustrated – ever reaching for that previous high which is no longer attainable.

The idea of replicating success is an addiction. The only way you’ll truly find clarity and happiness in your job is by looking to change the challenge that you commit to.

Don’t rely on a team, on a boss, on a technology, on an organisation. Rely on yourself. You are the thing that brings uniqueness to your role.

Say yes because you know. You know deep down, that you won’t commit fully to something if you don’t believe there is enough of something different in it, to challenge you every day.